The Women’s Council of NAREB mission is to evaluate the standards of men and women in the real estate industry by encouraging leadership, education and the exchange of information through group learning techniques; and to provide the opportunity for women to increase their knowledge and expertise of all facets of the real estate professional.

The genesis of the Women’s Council of the National Association of Real Estate Brokers was born over forty-plus years ago. However, the vision and determination of a few women made the Council reality years after the inception of our national organization NAREB®. 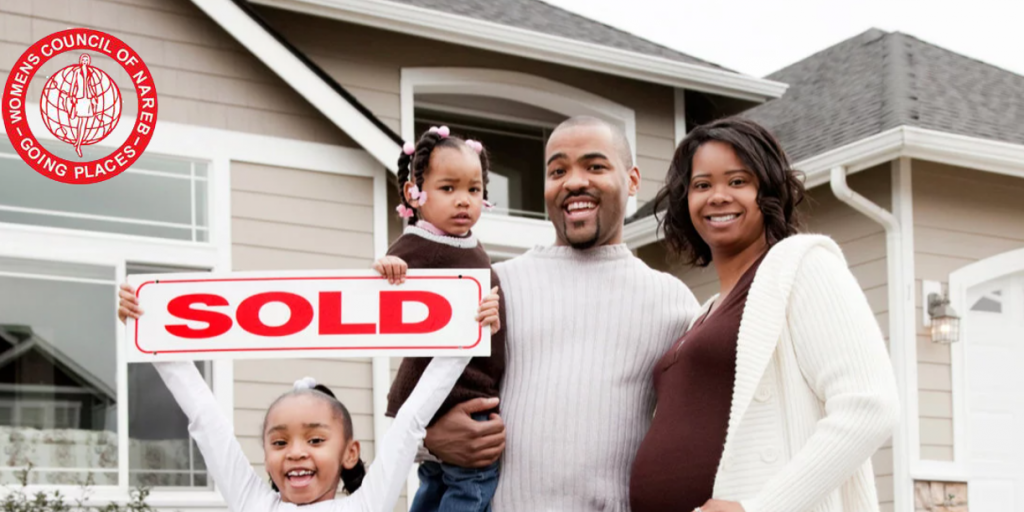 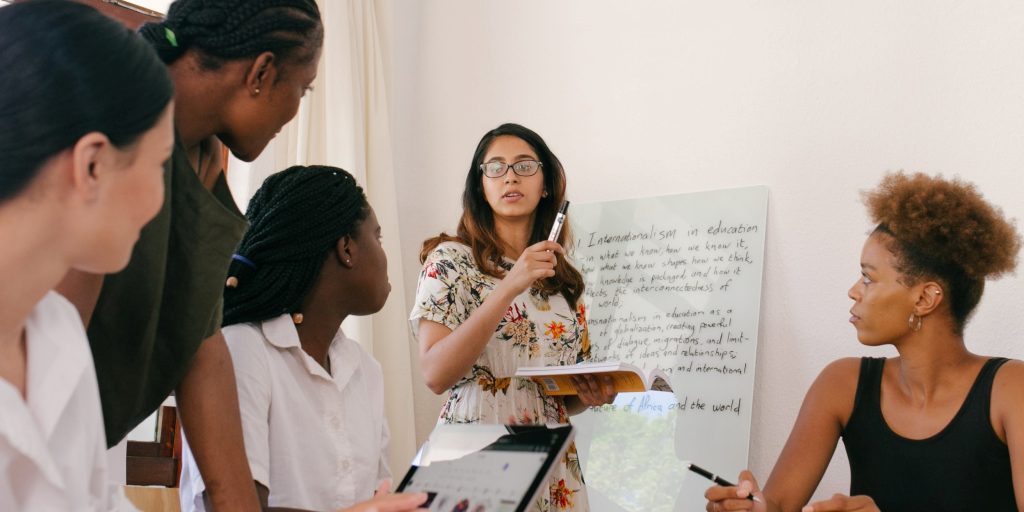 NAREB’s history states that at their organizing meeting in Tampa, Florida, in 1947, the following National Business League’s Convention, there were twelve representatives from different states that committed themselves to the formulation of the National Association of Real Estate Brokers. Among those founders was a woman, Mrs. Naomi Black of Detroit, Michigan.

A year later at the first NAREB® convention held in Atlantic City, New Jersey, one of the highlights of that convention was the role of women in the National Association of Real Estate Brokers. At that meeting, it was agreed that women brokers be recognized officially in two capacities. One that women participate in the election process as officers and two as appointed officers in NAREB®.

By the time the fifties roared in, women were joining NAREB at an alarming rate. The early fifties indeed gave women inspiration, confidence and hope for better business opportunities in real estate. It was within this period that the “Detroit Brokerettes” were formed. The Brokerettes were the “first” supported group of minority women bonding together to organize a women’s group in real estate. Several members of the Brokerettes aided in the forming of the Women’s Council of NAREB®.

Today, women comprise 53 percent of the National Association of Real Estate Broker’s membership with women participating in all divisions and aspects of the organization.

Just as the need to exist compelled the development of the Women’s Council many years ago, the need continues to exist, not necessarily for the same issues, but for as many equally compelling reasons.

We invite you to join the Women’s Council of NAREB® and become an active member in the nation’s most effective minority women’s real estate organization.