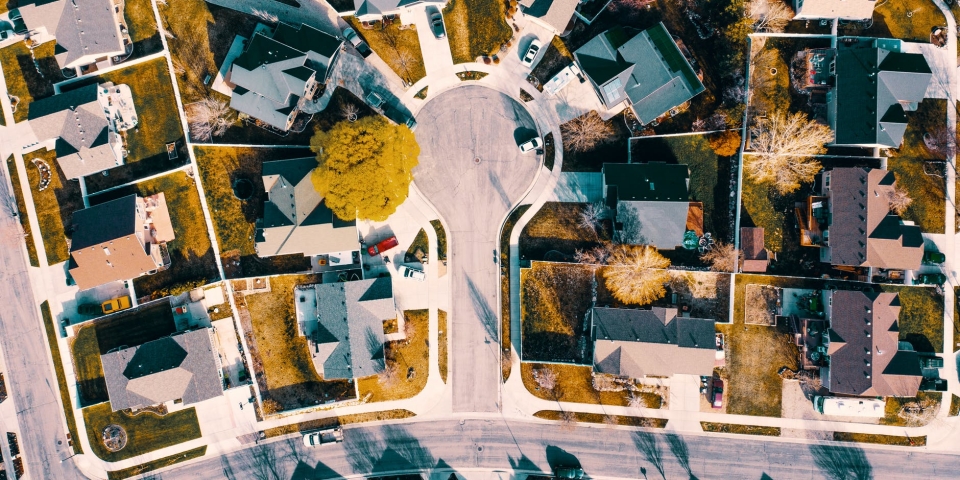 AB 1482: Rent control
Communities without their own rent control laws will now be covered by statewide rent control protections. The law limits rent increases to 5 percent each year plus inflation, but never above 10 percent total. The law does not apply to housing built in the 15 years prior. The limit is a rolling number so the date housing is excluded changes every year.
The rent cap bill, AB1482, essentially makes rent control the law of the land in California. There’s only one other state in the country do this and that’s Oregon.
So, here’s what you need to know:

AB 652: Religious displays
You have more protections to display religious items like menorahs or crosses outside your home. The law prohibits landlords and homeowner associations from banning the display of religious items on entry doors or door frames. The items cannot be larger than 26 by 12 inches.
SB 222: Housing discrimination
This law expands existing law to protect veterans and military personnel against housing discrimination.